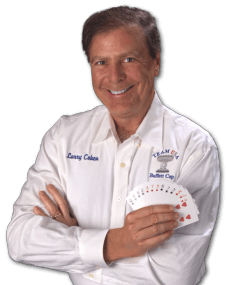 Take your game to the next level... Bridge with Larry Cohen 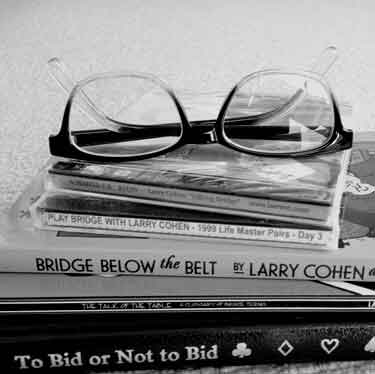 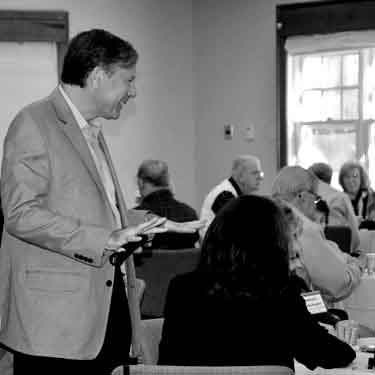 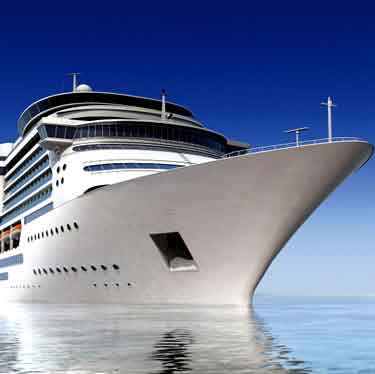 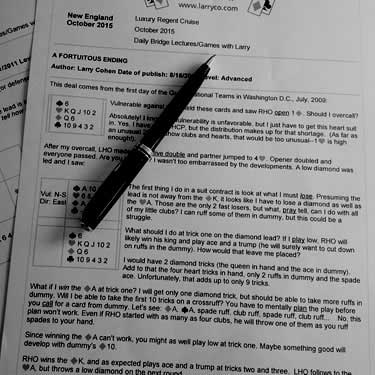 All of these Webinars include a blank auction so that you can practice with partners, the Bergen-Cohen Auction with notes and bonus material from Marty!

Watch LIVE or register and receive an email link after the show for a copy to watch at your leisure! Only $15 each

All of these webinars include Robert's lesson notes!

Yes, I’d like to sign up for Larry’s free educational newsletters containing interactive bridge hands, quizzes, and articles! No thanks