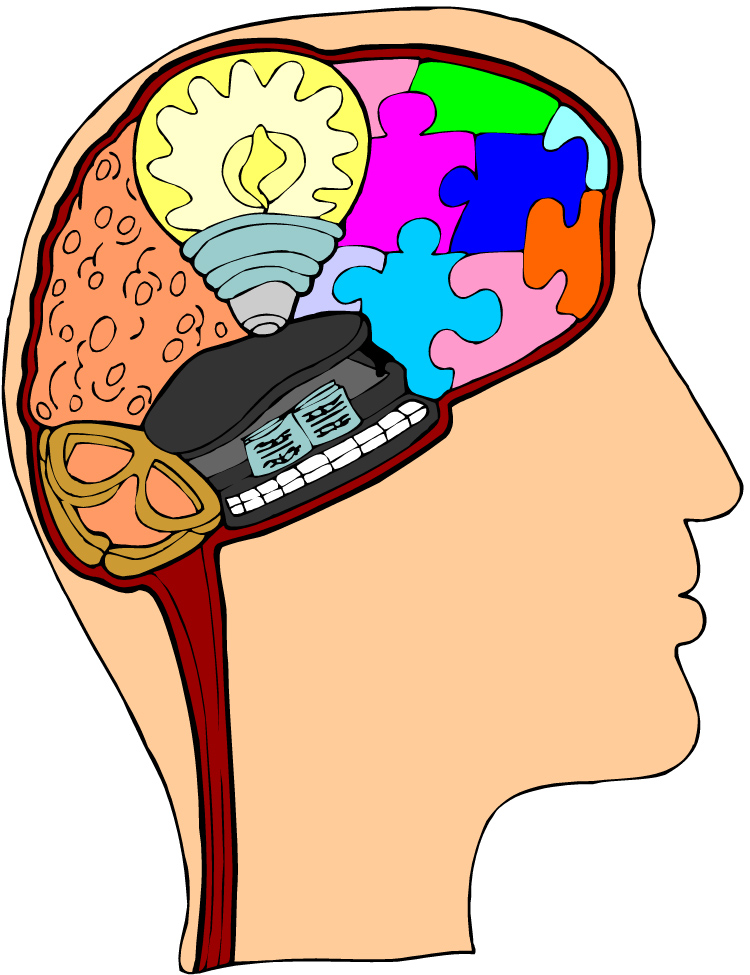 One of my favorite teaching/story deals features this hand:

Many years ago, playing with Marty Bergen in a major event, I held the above cards. Marty opened 1

I considered Pass or 1

, but instead decided to show my club suit. I bid 2

Ooops. Marty alerted. He took my bid as conventional. He was right. I had forgotten our methods. This was one of Marty's (many) brainchilds called BROmAD. Instead of showing clubs, I had shown 7-10 points and 4+ diamonds! At least I had the 7-10 points.

Now what? I prayed.

It didn't work. Marty jumped to 5

RHO doubled. What should I do? Should I run?

Here is the point of the upcoming article. I MUST NOT RUN! To do so would be unethical. Can you understand why?

I am NOT ALLOWED TO BE WOKEN UP BY MARTY'S ALERT. When I bid 2

, I thought I was showing clubs. I must ignore the fact that he alerted and explained it as diamonds. (Even had he not explained it, I am not entitled to all of a sudden "remember".) Let me repeat: When I bid 2

, I thought I had shown clubs. Armed with that information, my partner jumped to 5

. Who am I to overrule him? I still have what I've shown. I showed clubs, I had clubs. Removing to 6

would be taking advantage of the alert.

This is a hard concept to understand, but most inexperienced players would fall from grace and run from the impending disaster.

Before I show you a new deal with this theme, I will tell you that the above story had a remarkable ending. You can read about it in Points Schmoints, or hear the full story at one of my lectures (sorry for the tease).

With neither side vulnerable, he saw a 1

opening by David Berkowitz. This was a Precision diamond--could be short. It is important to discuss with your partner if you treat such a 1

opening as anything special. Is 2

His LHO (that would be me) doubled, penalty-oriented. Daniel's partner chose 3

What's that? Partner didn't choose one of Daniel's 5-card suits. He must want to play in diamonds. Maybe he has 6 or 7 of them. Daniel's singleton king is actually good support. RHO doubles. Everyone passes. The lead is made and you table your dummy.

Now, as Paul Harvey would say, for the "rest of the story".

After Daniel's 2NT, I asked what it showed. Some players, especially over a Precision diamond, choose to use 2NT as minors (as opposed to clubs + hearts). Daniel's partner answered: "I think 2NT shows the minors."

Do you see the difference? Daniel now had (unauthorized) information that his partner was interpreting 2NT as minors. When his partner bid 3

, Daniel knew that he was choosing between clubs and diamonds. He also knew that 3

X was going to be a total disaster.

But, he did the proper thing. Review the thinking before you knew the "rest of the story." You bid 2NT, thinking you were showing clubs + hearts. Partner then, for whatever reason, chooses diamonds. End of story. Who are you to overrule him with your ordinary hand? Sure, if you were 7-6, you would be entitled to try something else. But, not with this hand. The ethical (and correct) move is to pass and take your medicine.

The medicine was a bottom. (Partner was 3-3 in the red suits and went for a huge number, whereas 3

would have been down only two tricks). But, Mr. Levin earned my respect. He did the right thing.

Incidentally, had he unethically removed 3

X, the director would have been summoned and would have had an easy time ruling the contract back to 3

X, anyway. That's the rules of bridge. You are not entitled to take advantage of "unauthorized information".

I know this is a complex matter for newer players, but it is a lesson worth learning.