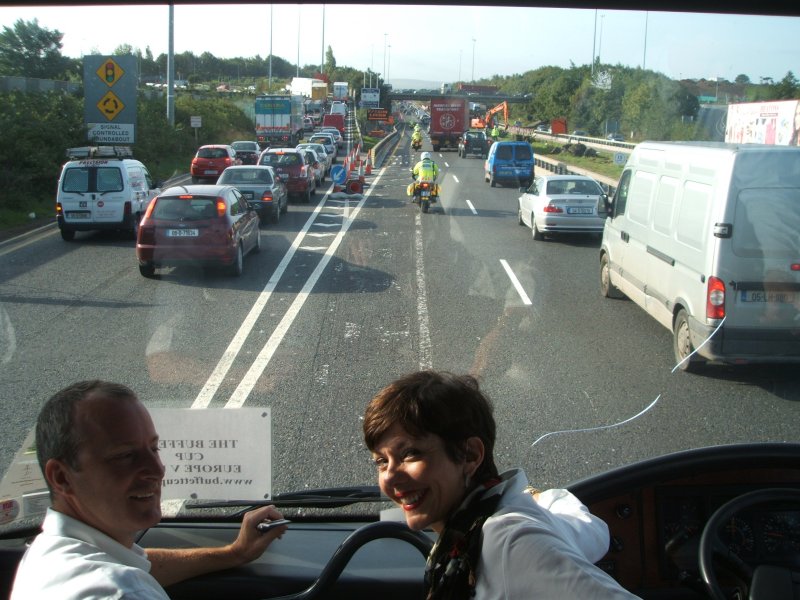 Update: 2010-- Our team captain, Donna Compton, won the World Mixed Pairs in Philadelphia. I was pleased when in her interview about the Buffet Cup, she mentioned our "team system" -- just another vote for "Keeping it Simple Sweetheart." 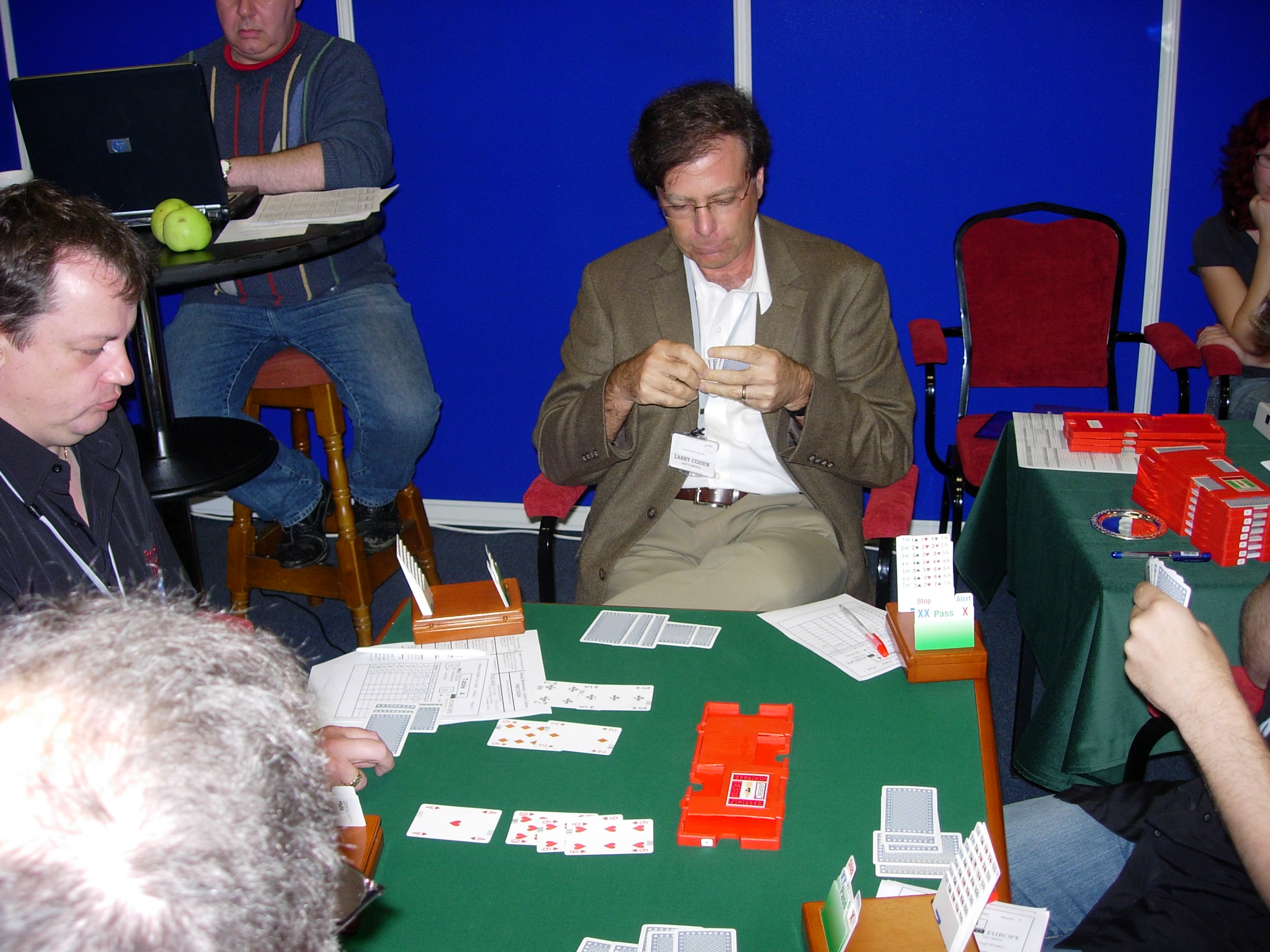 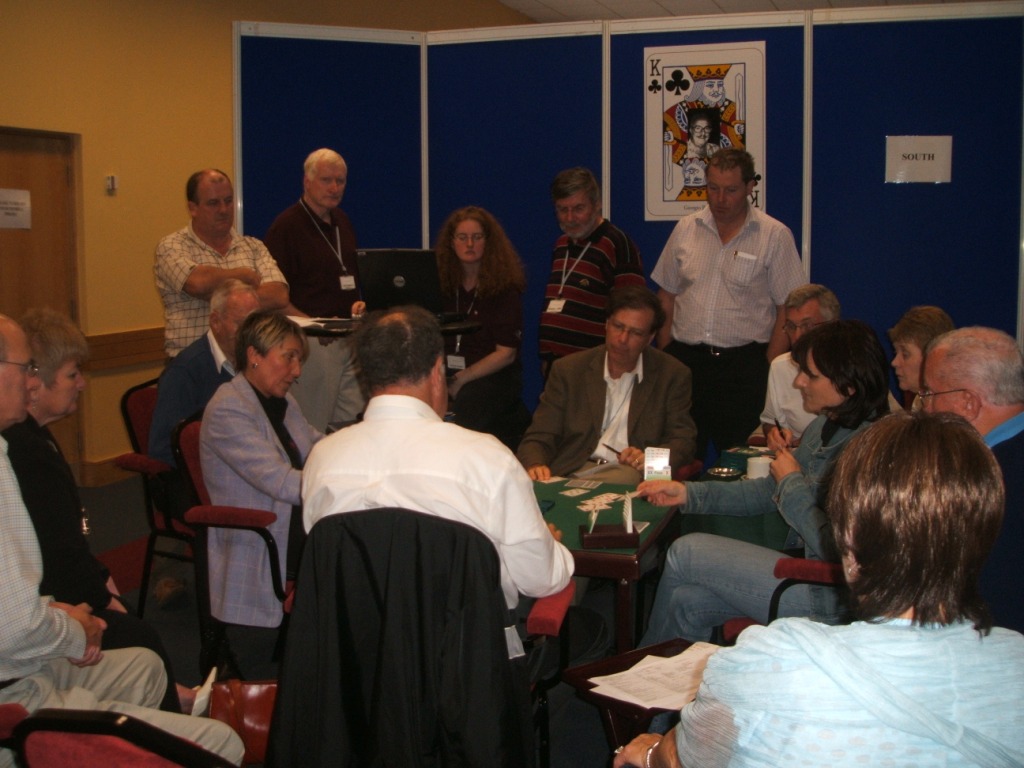 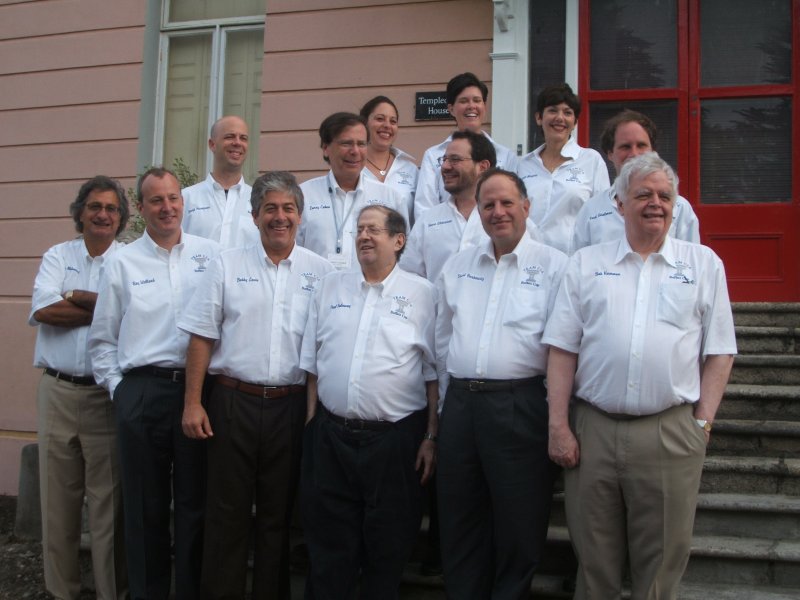