Boston Nationals (Then and Now)

It was 1981 and I had just turned 22. Our team of mostly "unknowns" entered the prestigious Spingold (the U.S. National Team Knockout Championship) in Boston.

We were seeded 26th, but managed to win our first few matches. In the Round of 32, we came face-to-face with the star-studded 7th seeded team. When we won that match, we thought we might be for real. Sure enough, we kept on winning and ended up the only team left—National Champions (my first time).

Here are the two pictures, but please, no comments about that ridiculous 1981 photo: 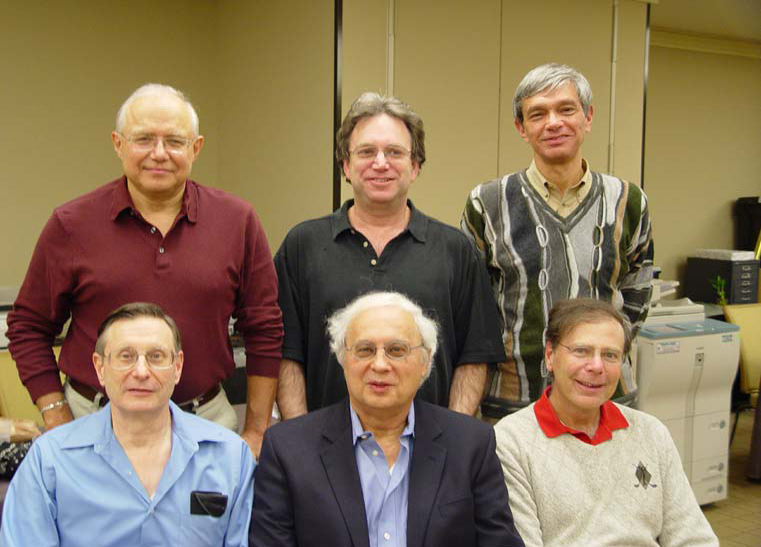 The same crew in Boston in 1981--you figure out who is who (and who aged poorly).